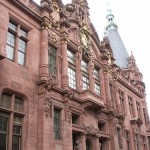 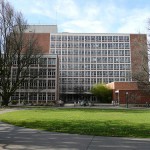 The most prestigious and authoritative world college rankings are released each year. How relevant they are depends on the student, major and job industry, since some place heavy emphasis on a student’s education while others just want to know you can get the job done. These world college rankings boast schools from around the globe and showcase the best programs at each learning institution and what departments the school excels in.